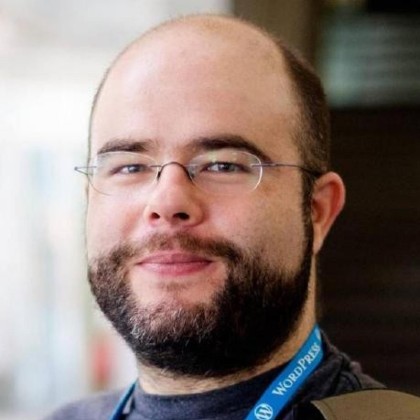 Experienced full-stack developer, I have a broad and deep understanding of the Open Web stack, Frontend and Server Techniques to build, deploy and maintain Web sites that scale.