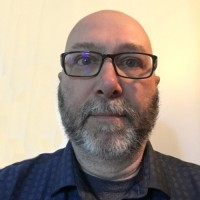 Objective: To bring success to the team. I like to get different perspectives and tackle different challenges, I've been a hands-on developer to hands-off manager, to an architect, as well as an analyst.